Dol Proposal Will Expand Use of Fluctuating Workweek Pay 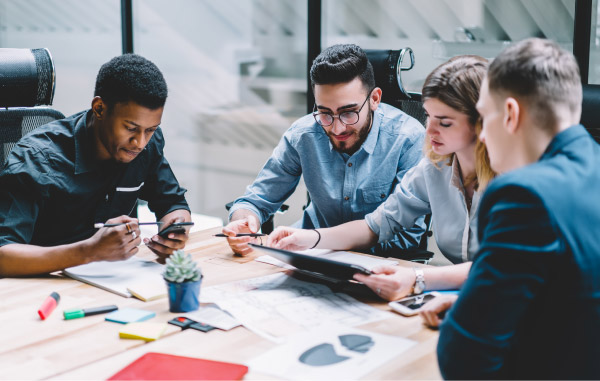 Earlier this month, the Department of Labor (DOL) announced a proposed rulemaking that will make fluctuating workweek pay—FWW—more beneficial for employers and employees alike.

We have written before about the benefits of fluctuating workweek pay—paying a fixed salary to non-exempt employees who have hours that vary from week to week. We especially noted its potential to save money on overtime, for the simple reason that the fixed salary covers all time worked—requiring only half-time pay to cover the “and-a-half” part of the time-and-a-half overtime requirement.

But ever since May 2011, the utility of FWW has been in question. It was then that the DOL first considered making clarifying changes to the FWW rule (similar to those now proposed). Instead of making those changes, however, the 2011 DOL decided to leave the rule alone—with the following unhelpful comment—not in the regulation itself but in a preamble published only in the Federal Register:

“[B]onus and premium payments ... are incompatible with the fluctuating workweek method of computing overtime under section 778.114.”

That comment and the “fixed salary” aspect of FWW left employers and courts in a quandary. Were other supplemental forms of pay allowed with FWW—such as bonuses or commissions? If so, what kind? Was it all right to provide productivity bonuses, but not bonuses for working swing shift or other inconvenient hours? And even if bonuses, commissions and the like could be included, how did they work with traditional FWW overtime calculations?

The proposed rule change would answer all of those questions. Specifically, the DOL proposes to revise the FWW regulation at 29 CFR 778.114 to:

This is a significant potential win-win for employers and employees. Non-exempt employees who work varying hours enjoy the status and certainty of salary pay that comes with FWW. Employers like the ability to get some credit toward overtime with their salary dollars.

The changes will likely be adopted. If the proposed rule change passes, employers need not hesitate to use FWW for fear of being saddled with a full overtime penalty just for providing supplemental bonus, commission or other pay to employees, over and above fixed salary.

The promising prospect of fully functional FWW pay should be part of a larger employer view toward avoiding the potentially large exposure that comes with overtime violations.

And one more thing—while on the topic of bonuses, commissions, and overtime, some reminders of oft-forgotten rules:

Go To Top
Is your workforce management solution strong enough to reach your goals this year? We can help!
Click below to chat.